20 Things Every Indian Should Know About Kerala

Coconut, Banana Chips, Lagoons and Green – what do all these things have in common? They’re all from God’s Own Country – Kerala!

Here’s taking a look at 20 interesting facts about Kerala:

1. Kerala is considered to be the cleanest state in India.

According to a survey, five of the ten cleanest cities in the country are in Kerala. 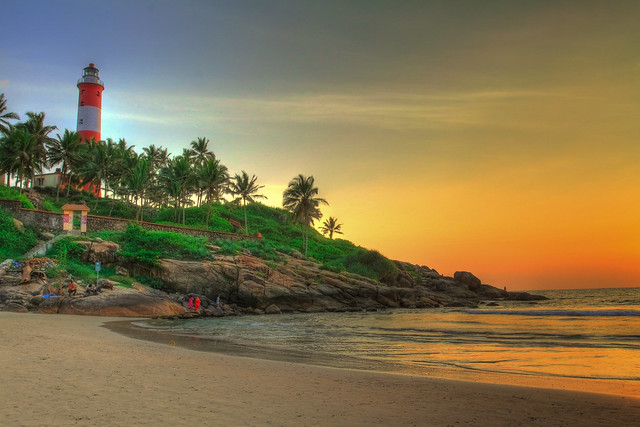 2. It was the first state in the country to achieve 100% primary education. 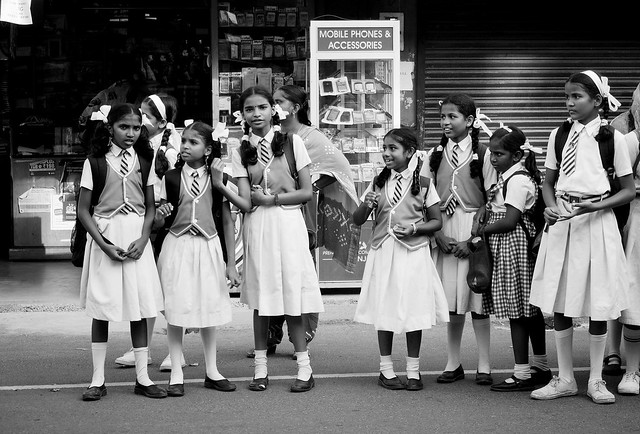 3. Malayalis are said to have the highest life expectancy.

Considering the clean and green state of the state, it is no surprise that the state’s average life expectancy is 74 years. 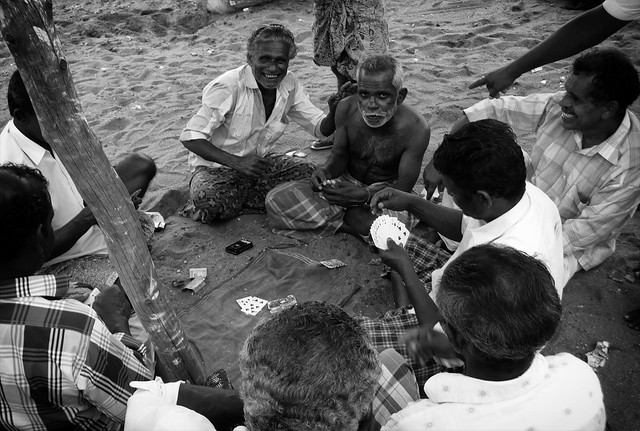 4. It is the only state with hospitals and banking facilities in every village.

In what seems like a testimony to the education levels in the state; it has a hospitals and banks in every place. 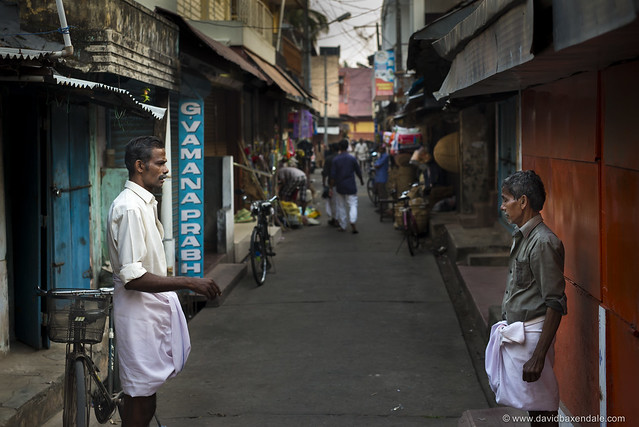 At 10 deaths per 1000 live births, Kerala is the most baby-friendly state! 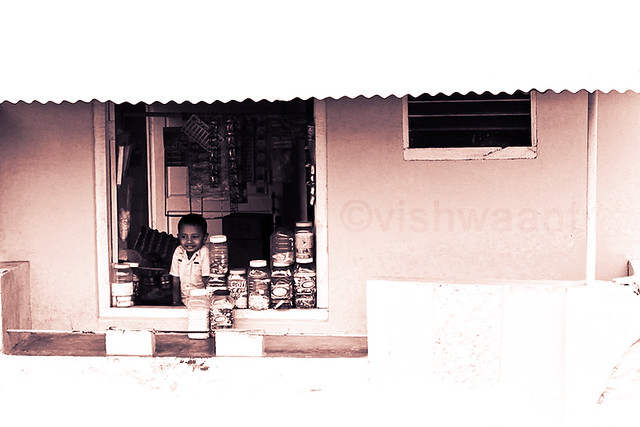 6. Kerala has the highest female to male ratio in the country.

At 1084 females per 1000 males, Kerala is the only state in India which has more females than males. 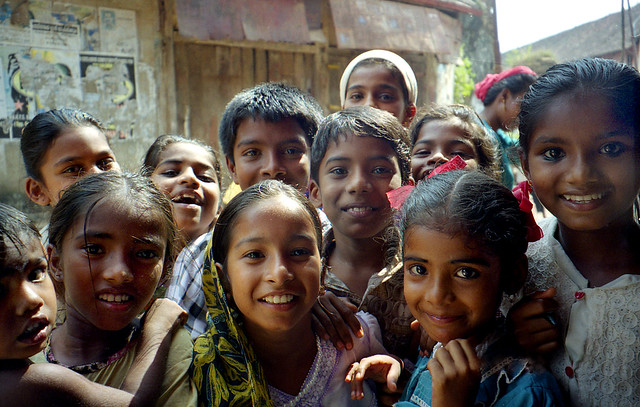 7. The state is celebrated as the ‘Spice Coast of India’.

Ancient Kerala played host to travellers and traders from across the world including the Greeks, Romans, Arabs, Chinese, Portuguese, Dutch, French and the British.

Almost all of them have left their imprint on this land in some form or the other  architecture, cuisine, literature. 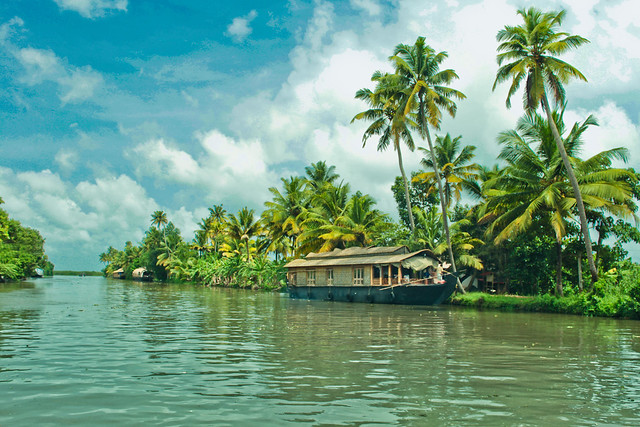 8. “Kerala gobbles up 20% of the country’s gold every year”, World Gold Council.

Kerala brides wear so much gold on their wedding day that they could potentially wipe off the debt of a small third world country.

An insight into a BBC Study proved that it has the highest per capita consumption of alcohol– over eight litres (1.76 gallons) per person a year, overtaking traditionally hard-drinking states like Punjab and Haryana.

11. The Kerala Tourism Website is #1 in web traffic among tourism board websites, for more than a decade.

In terms of web traffic, the site was among the top 10 tourism websites in the Asia Pacific and the Middle East.

12. India’s first Coir factory was set up in Kerala.

The state supplies 60% of the total global produce of white coir fibre. India’s first coir factory was set up here in Alleppey in 1859.

13. It is said that the highest number of festivals are celebrated in Kerala.

And also that, you are likely to find a temple, mosque or church around every corner in the state.

14. The diversity of natural herbs available in Kerala is stupendous.

15. The art of Ayurveda is an established practice in the state.

From treatments like ‘uzhichil’ and ‘pizhichil’ to curing illnesses like arthritis to beauty massages for the skin and hair; there is no place better than Kerala to seek the benefits of Ayurveda.

What’s more? It is said that Kerala is the only state in India where Ayurveda is still a mainstream medicine.

The world’s first teak plantation was built in Kerala by the British. Also, the world’s largest and longest teak are in Kerala. Thus, it is no wonder that the world’s only teak museum is in Nilambur, Kerala.

Below is the Puthenmalika Palace Museum, Trivandrum made primarily of Teak –

18. The state was declared ‘one of the ten paradises of the world’ by National Geographic.

More than 10 million tourists visit Kerala annually, to experience the viestas of backwaters, lagoons and what-not.

19. The only drive-in beach in India is in North Kerala.

Located in Kannur, Muzhappilangad Drive-In is a treat to the eye.

20. Kerala has the highest media exposure in the country.

With newspapers publishing in about nine different languages; mainly English and Malayalam, it is a common sight to see people reading the newspaper everywhere.

Does this make you want to visit the state?